This one year Journey is also a Research project for Simon. With support from the University for the Creative Arts Research Office the objective is to explore common territories and boundaries of contemporary visual arts and geography through the crossing of the frontiers of diverse cultural contexts to establish a discussion on the differences and common territories in cultural and physical landscape.

The background for the project.

Since the 1960s Royal Geographic Society (RGS) mused on the problems of geographic description therefore there was a calling on geographers researching place and the region to look to the arts for the means to ‘transcend the painstaking compilation of facts with an illuminating image’ (Darby, 1962:30). Ever since the long tale of shifting epistemological ground upon which geography’s relations with creative practices have been cast. This is a tale in which the conceptualizations and representations of place play a central role, and where any number of trophes – packets of information, nuggets of experience, textures – are deployed as a means to understand the value the visual arts bring to geographical thinking about place.

The researcher/artist is proposing to take a Nicolescuian transdisciplinary approach (Osborne 2015) and perform a geographical expedition, as exemplified by the RGS, which will be concluded with a composition of expedition artifacts (including photography and video work) and a report (Shane 2004). The artifacts (gathered during the expedition) accompanied by the report, will serve as the basis for exhibitions, research papers, conference and publications.

The researcher/artist proposes to travel for a period of one year along the historic and modern trade routes on a motorbike until a full circuit of the Earth is completed. The focus is on the trade routes, rather than the trade itself, as those function as unique spaces as well as ties, that bound cultures together and have acted as the conduits along which political influence, knowledge and people flowed across the times. The founder of modern economics Adam Smith declared, that ‘man has an innate propensity to truck, barter and exchange one thing for another’ (Parker, 2012:8). Control of the trade routes has proved a far more profitable venture than simple possession of the sources of raw materials. The existence and flourishing of trade routes has been dependent on a secure environment for the conduct of trade. Examining them, therefore, can tell one much about the interactions between trading regions, and of the factors, which have led to economic expansion or to the contrary: economic contraction and political collapse.

The researcher/artist will be equipped with standard ethnographic field kit; notebooks, pens and pencils, moving (digital) and still (analogue) image cameras to produce a composition of moving and still image materials with corresponding descriptions of the visuals. The work will be practice-led, involving the researcher as participant – observer.

Hal Foster, identified the artist as ethnographer and archivist. The time is, as Harriet Hawkins whose research is focused on the advancement of the geohumanities, suggests: “to be thinking of the artist as geographer” (Hawkins 2015:3).

The artist will apply Creative Geographies methodology, as described by Hawkins, which include: knowing, representing and intervening. The latter, because, but not only, of the artist appreciation of the paradox of non-intervention of being an objective observer with a camera to be an impossibility, as demonstrated by inter alia Francis Alys’ in ‘If you are a typical spectator, what you are really doing is waiting for the accident to happen’. To quote Eleonor Antin: ‘All description is a form of creation. There is nothing more biased than scientific documentation.’

Foster, Hal (1996) The Return of the Real: Art and Theory at the End of the Century: Avant-garde at the End of the Century. MIT Press, London, England.
Osbourne, Peter Problematizing Disciplinarity, Transdisciplinary Problematics http://tcs.sagepub.com/content/early/2015/07/28/0263276415592245.full
Parker, Philip (2012) The Great Trade Routes. A History of Cargoes and Commerce over Land and Sea. US Naval Institute Press
Berstein cited in Drucker Century
Winser, Shane (2004) The Royal Geographical Society's Expedition Handbook. With the Institute of British Geographers. Profile Books.
Darby, H.C. (1962) ‘The Problem of Geographical Description.’ Transactions and Papers (Institute of British Geographers).

12.2017 – Digital publication as a lightening outline of the research outcomes.

12.2017 – Exhibition and a talk at the Royal Geographical Society, London. UK (subject to securing funding).

12.2017 – exhibition and a talk at the Royal Society of the Arts and Commerce, London, UK (subject to securing funding).

02.2018 – exhibition and a talk at the Palais de Nations, Geneva, Switzerland. Film presentation. 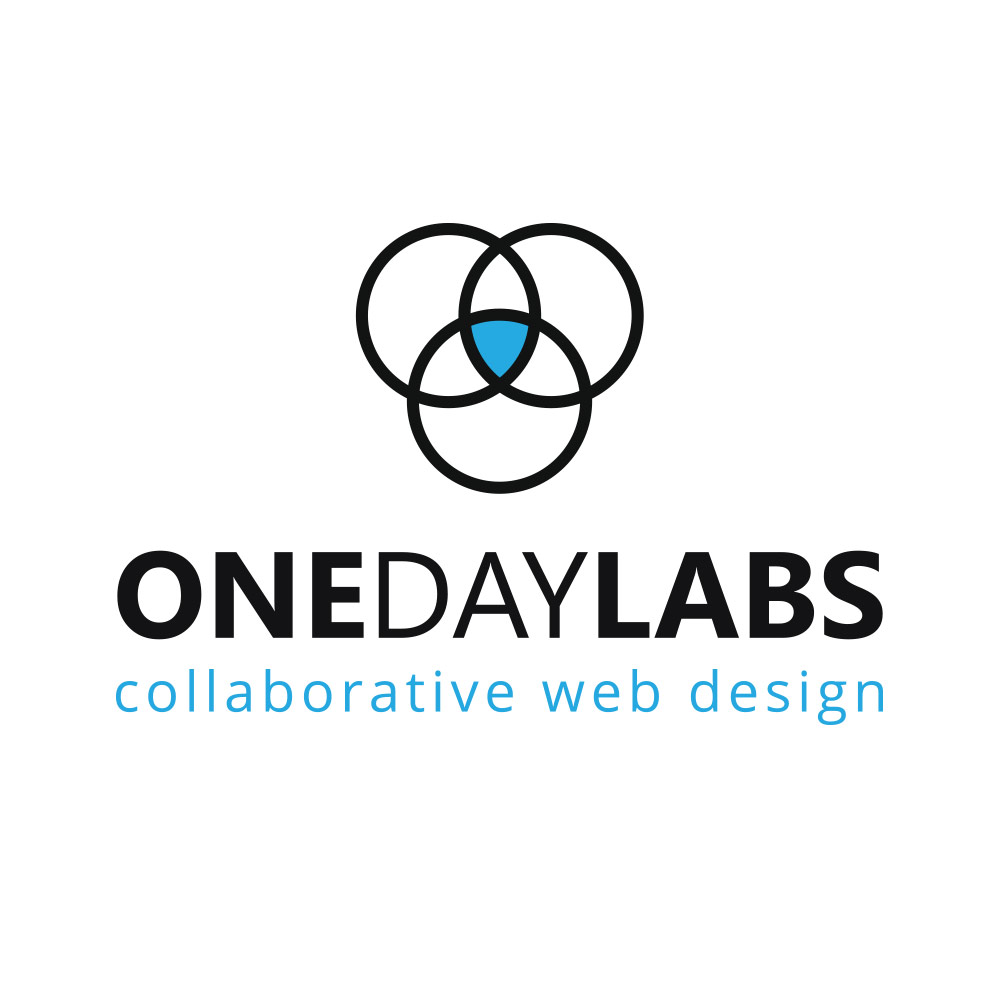