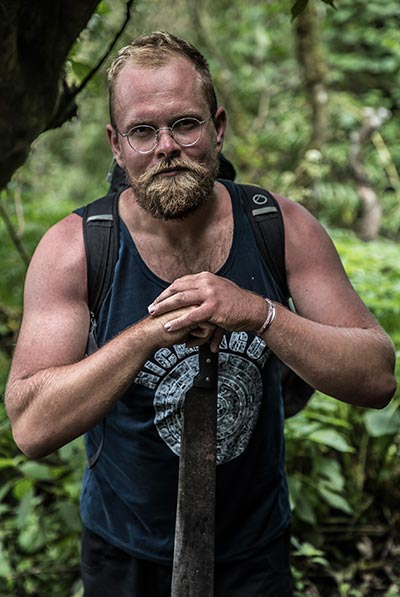 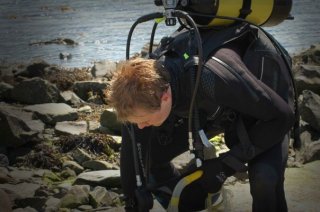 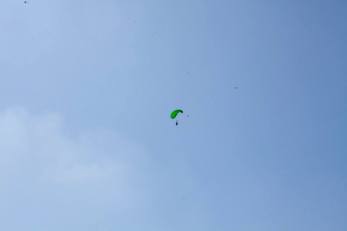 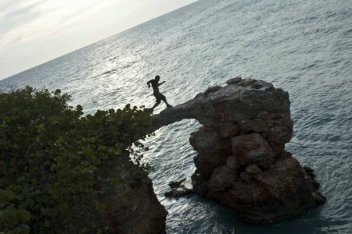 Easter break in British Virgin Islands, during the exchange in the USA. 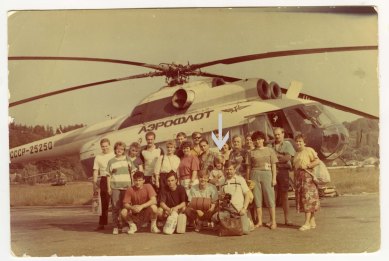 Simon was 4 when his grandma took him for his first voyage, it has not been established quite yet if she was aware that this planted the seed in his mind of the desire to see and experience the world. It was 1989 and the Iron Curtain was still standing firm, so the only option for travel were the Communist states. USSR (Sochi), where Simon and his grandma spent an amazing two weeks, was falling apart – money was losing value, so even ordinary Poles could afford a bit of extravaganza, like a helicopter flight over Caucasus mountains. Ever since, Simon’s super grandma would take him every summer for few weeks to see the world, always with his dad’s Zenit camera.

They kept travelling together until Simon left his home country at the age of 19 to move to Ireland. After few months of hard work he spent  all his hard earned cash on his first DSLR and a set of lenses – it was clear at this time he wanted to be an artist. Even though Ireland was good craic and Simon learned a bundle of useful skills, like diving with local CMAS club, he knew that to the way to really grow within specialisation one needs to do it in the cradle. As the cradle for Photography was England (alongside France) Simon moved to the UK to study at Arts University. After a year he decided to study for a bit in the USA on exchange programme then come back to the UK to do an MA in London. Ever since he graduated he held an academic post at his alma mater, alongside his commercial career and art practice. Needless to say he never stays in the UK for longer than 3, uninterrupted with traveling, months… 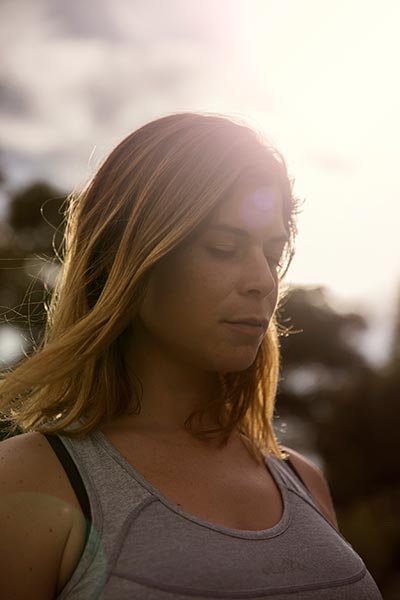 Alex first traveled at two weeks old, flying from Paris to Cyprus. Bagging those air miles early!! She was born with the travel bug and was lucky enough to have family in the UK, France and Cyprus to have an excuse to visit. Her grandmother, Paulette, summed Alex up from her deathbed succinctly and with the wisdom which comes from being so close to death, she said “You are my little Adventurer, it’s in your soul. Keep adventuring, don’t stop, it’s your breath.” Alex promised to follow her wisdom and applies the philosophy that every year should be well spent and marked with the discovery of something new; a new skill earned or unknown countries smelt, felt and enjoyed. A philosophy that was reinforced and enhanced with Simon, who has a similar taste for living – as much as possible.

Alex identifies as European. French by birth, and with a streak of Cypriot, which materialises as a yearning for sunshine and souvlaki pretty frequently. “Home” is a concept she’d struggled with from an early age as everywhere feels familiar. She’s come to the conclusion that home is found with the people you love and is not a fixed location. To prove this point, she’s lived in Paris, London, Edinburgh, Nicosia, Aberdeen, Hassi Messaoud, Stavanger and a short spell in Accra. Fond memories from all these homes make the world seem like an open book waiting to be read and loved.

Alex is an Engineer by day, the rest of the time she can be found determinedly trying her hand at everything from scuba diving to racing lamborghinis to pretending to be an artist. Possibly the most random trip to date was taking the train from Warsaw to Hong Kong. Luckily Central Asia is not beleaguered by the “wrong type of rain” or the infamous, tricksy “leaves on the track” that London train travel seems to enjoy, so the journey went smoothly and to schedule and allowed Alex to celebrate her 25th birthday in Almaty in good company, drinking Zubrowka and Angels’ tears (known as a Frisky Bison to the rest).

A runner from the age of 6, Alex can be found running everywhere she visits; notable runs include in Karura Forest, Nairobi; Ocean Grove, new Jersey; The Sahara desert, Algeria; Athalassa Park, Cyprus; most memorable was the treadmill in the middle of the North Sea from her time on oil rigs which seemed surreal (a horizon which never got closer!).

This latest, life defining adventure requires training. Alex is a newcomer to biking, very new. Having passed her CBT in November she bought her fist baby motorbike (Honda CBF125) in January 2016. Although the certainty and endless ploughing along rails which train travel provides appeals to the engineer within, Alex understands that there is a detachment from sitting in a carriage which traveling on a bike will resolve. However, for those of you who enjoy slapstick comedy, there’ll be plenty of diary entries based on the theme of Alex falling off her bike. Something everyone can enjoy! Apart from Alex. Clearly.

Traveling around the world has been on Alex’s must-do list since she was given a globe light as a child and realised that every country needed to be explored, experienced and absorbed. Seeing how much of it hadn’t yet been witnessed for herself gave her a horrible sense of ignorance which she is a striving to cure. With only 29 countries seen to date, Alex has her work cut out! 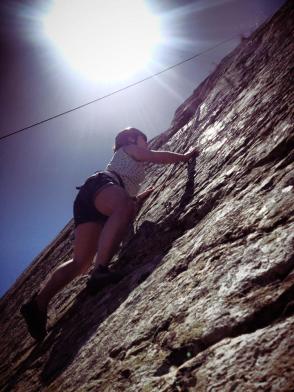 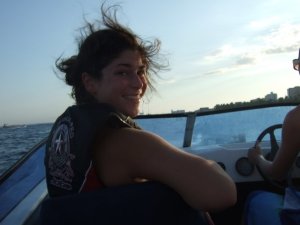 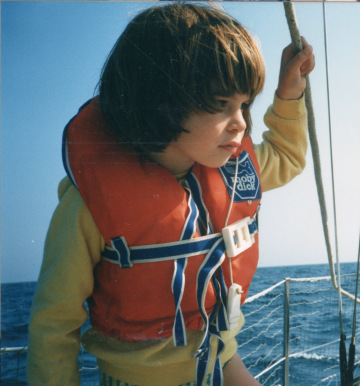